The dual soul of the Diotima Quartet can be sensed right from its name, chosen by the four graduates of the Conservatoire de Paris who founded in 1996 what soon became one of the world's most sought-after quartets. Diotima is the name of the beloved of the great Romantic poet Friederich Hölderlin in the novel Hyperion; it is also the title of one of the greatest masterpieces of the 20th century, the quartet Fragmente Stille, an Diotima by Luigi Nono. Romanticism and new music, the study of the great works and the search for new languages: Yun-Peng Zhao (violin), Léo Marillier (violin), Franck Chevalier (viola) and Pierre Morlet (cello) know how to blend these equally important artistic demands and have worked closely with some of the greatest composers of our time, such as Pierre Boulez, Helmut Lachenmann and Toshio Hosokawa.

This concert immerses itself in the beauty of Hungarian and Slavic music. Two quartets by György Ligeti, who died in 2006, and as many by Leoš Janáček, who lived a century earlier, are arranged like a cross-rhyme; they highlight, from past to present and vice versa, all the hidden references. 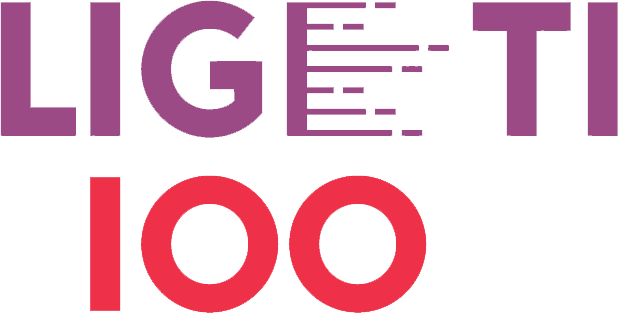